Hoppé had made regular visits to New York since 1919 and by 1921 he had established a studio on New York's West 57th Street. He mixed with and photographed America’s intellectual and artistic elite including such eminent figures as Albert Einstein, Paul Robeson, N.C. Wyeth, James Montgomery Flagg, Paul Manship, Robert Frost, Anita Loos, Eugene O’Neill, Carl Sandburg, and an aging Oliver Wendell Holmes. In between his portrait sittings he ventured out of the studio to make Cubist inspired views of the city showing it's brave new architecture. Continuing his work on human typology he made street portraits including down-and-outs in New York's Bowery district that can be compared to contemporaneous works by American photographer, Paul Strand. Beginning in late 1925 and throughout most of 1926 Hoppé traveled throughout the United States making photographs for his book Romantic America for German publisher Ernst Wasmuth. Like Walker Evans, who photographed the Eastern and the Southern states of America a decade later, Hoppé looked across the entire country through a similar Modernist lens making well over 2,100 large-format negatives. 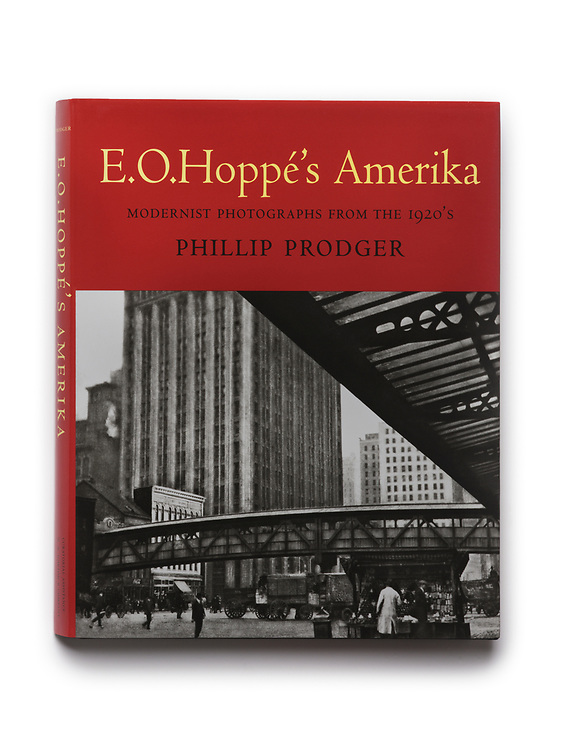