At the onset of the Great Depression and throughout most of 1930 Hoppé crisscrossed the Australian continent making the first nationwide collective portrait of the young nation. More than any photographer before him Hoppé, an outsider, defined what it was to be Australian. The singular importance and modern quality of this body of documentary photographs clearly rivals the now famous photographs of depression-era America made by Walker Evans for the United States Farm Security Administration (FSA) just a few years later. As Evans’ FSA images defined America’s Dustbowl years and stands as one of the most important bodies of artistic documentary photographs for the United States and in the history of photography, so too does Hoppé’s epic documentation of depression-era Australia. Along with the fall of the global stock markets and the resulting worldwide economic turmoil, Australia also endured droughts that were followed by floods, making Australia’s hardship and Hoppé’s travels all the more challenging. But as he traveled the continent Hoppé discovered that these hardships proved only to bring out the best in the Australians that he met. Coober Pedy opal miners, Wilgena wool packers, Palm Island Aboriginal tribes, rural farmers, and city workers are shown with intimately expressed psychological insight. Arguably the best portraitist in the world at the time Hoppé gives us rare access to a range of remarkable individuals who collectively define a nation. 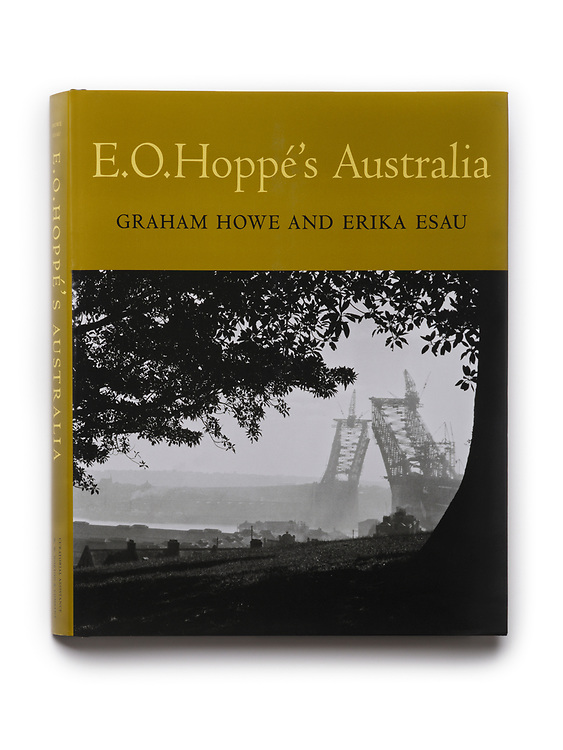